“Cat” one of the most adorable creature because they left positive vibes on humans or their closed one. People use to adopt them as pet due to their human friendly behavior. But on the other hand in Australia they are considering the worst public enemy now a days because of their unfriendly behavior. Such cats called fear cats.

What is feral Cats? Feral cats are the cats which are fearful & unfriendly to the human beings & they roam freely on streets. Australia is suffering with a large number of such cats. But now Australian government took an initiative to get rid of those cats. By 2020 Australian government would kill those roaming cats which is estimated 2 million to 6 million.

Even in some areas such as Northeastern state of Queensland there’s council offering to the citizens 10$ reward per feral cat scalp. But on the other hand a policy People for the Ethical Treatment of Animals (PETA) has criticized this act of killing cats & called this as “Cruel”.

This is not just happening in Australia but also in neighbor countries like New Zealand they offered a Cat-free country in future by both domestic & feral cats.

Question is that “Why they want to kill them? Are they afraid of cats or is there any specific reason behind this”.

The simple answer is “The feral cats are killer”. It is considered that the feral cats living in Australia since 17th Century & from 17th to today the population is progressed up to 99.8% of the country. For survival they are force to hunt because they live in wild but feral cat belong to the family of the domestic cats. 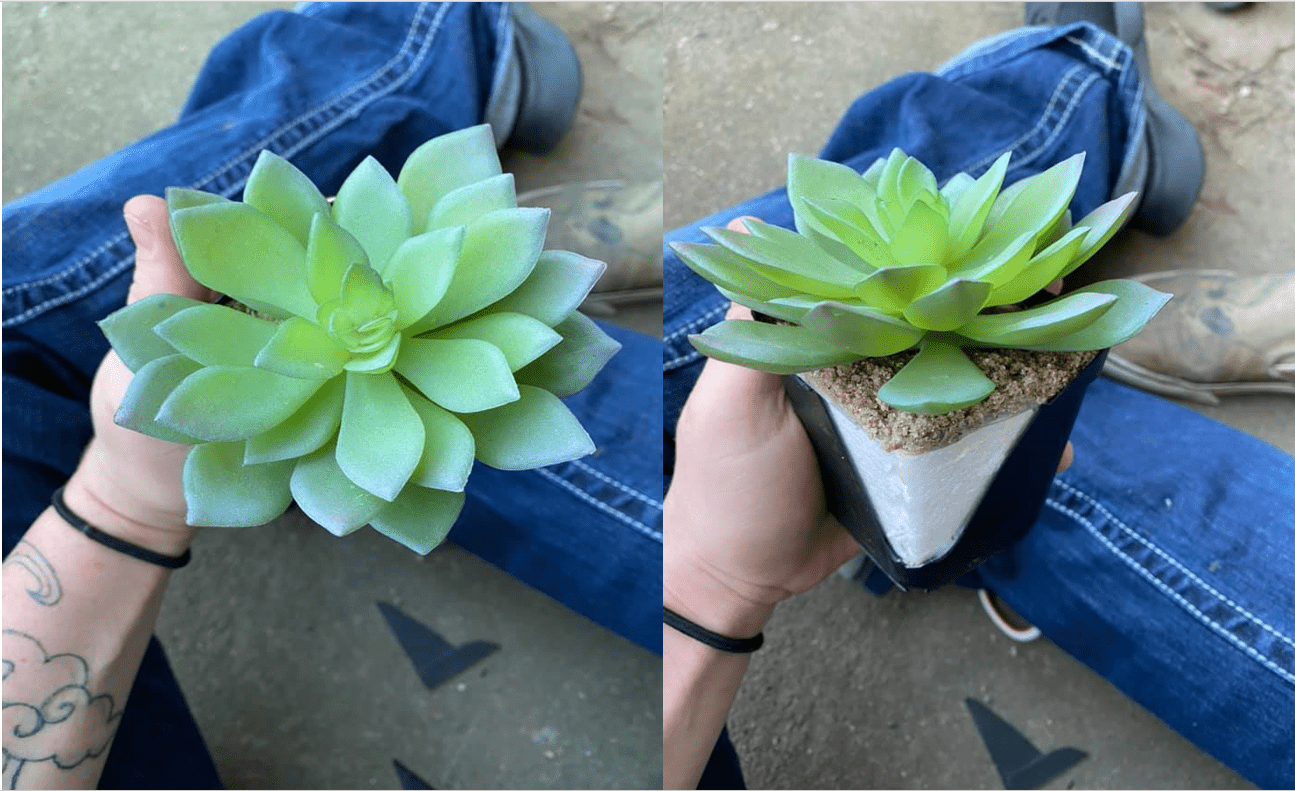 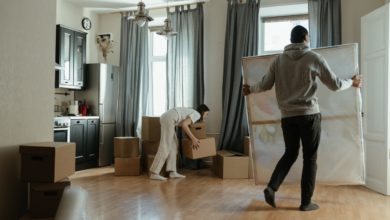 Relocating? Here is a guide, how you can find the best movers in the UAE 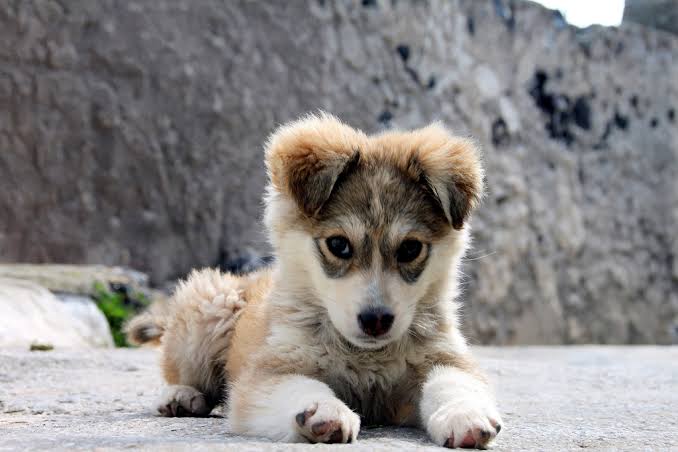 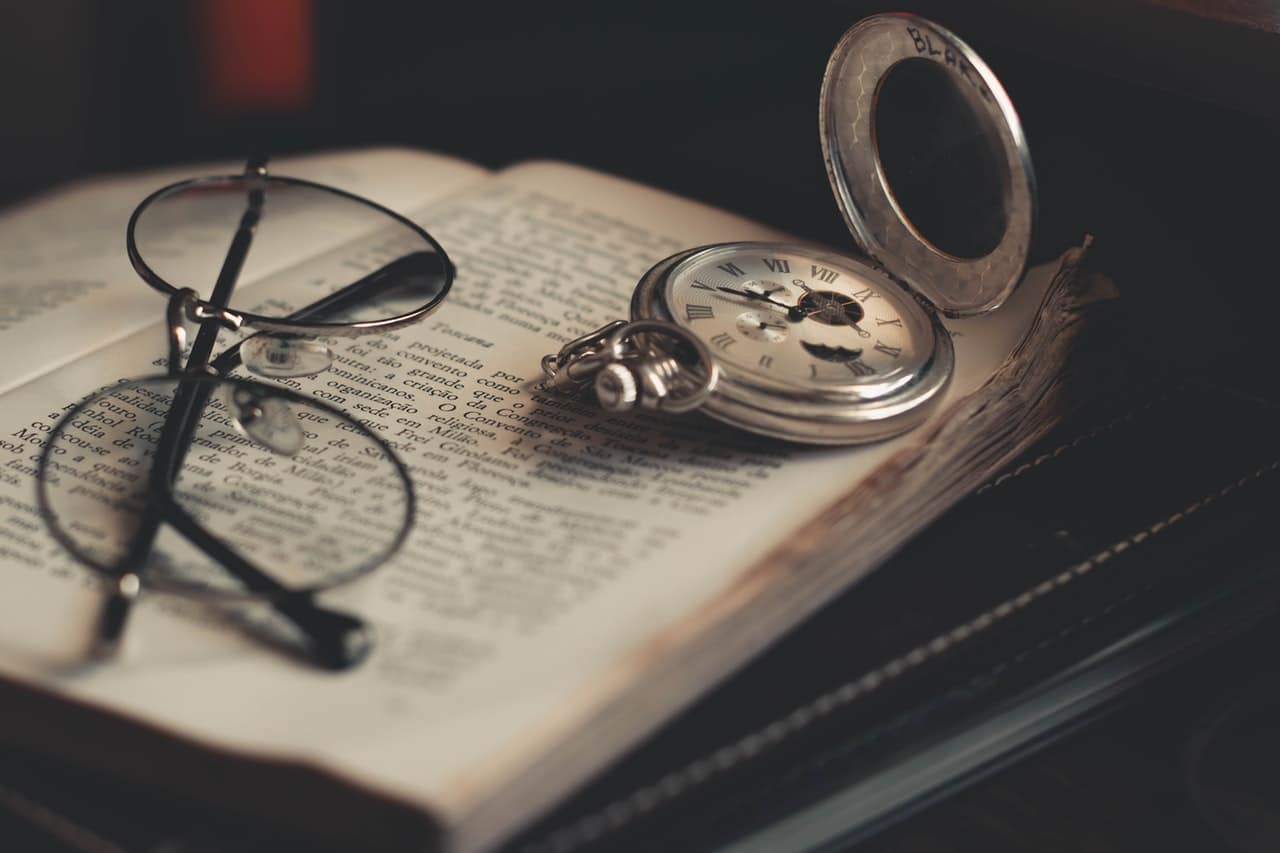