A Pakistani citizen Mohammed Abrar is considering as the world’s heaviest boy. Abrar is only 10 years old and carrying the weight of 31 stones. He needs a lifesaving surgery for survival as soon as possible before it’s too late.

Abrar is heavy as he cannot move properly. Neither he can go to school nor he can walk properly.

In a statement Abrar parents said that from very early age he used to eat the meal of a four adults people. At the age of six year his weight increased rapidly and they did not even imagine for it.

According to the doctors Mohammed Abrar is the heaviest boy in the world now. Because the previous case of the heaviest person was Indonesian Arya Permana who had weigh 29 to 30 stones.

While talking to his parents his mother Zareena told that due to his heavy weight she even cannot change his napkin so she made a special designed bed to take his weight.  He weighed only eight pound at his birth but after that he cannot stopped growing.

When he was only two years old he used to drink milk 2 liters per day because his stomach never filled up.

She Said “She went on: “It was very difficult for me to even carry him. We had to make a special swing and a bed for him to change nappies.”

Due to his heavy weight Abrar is unable to play with his friends and siblings. But his parents are hopeful for his recovery. There is light at the end of tunnel because one of the most known bariatric surgeon of Pakistan “Dr. Maaz Ul Hassan” has agreed to perform the surgery of Abrar.

The surgery would be helpful to reduce the size of stomach of the Mohammed Abrar.

His mother told that it was very difficult for them to find the right surgeon because this is not a normal surgery and they did not lost hope of getting medical attention.

She told more “I am very happy that finally Abrar will get the attention that he need very much and will live a normal life. We know that he suffering with a disease of eating too much food”.

His parents are very hopeful that Abrar will reduce his weight just like Dr. Maaz’s other patients.

On the other hand Dr. Maaz said “Mohammed Abrar has an endless appetite and he ate too much at his age”.

Abrar would be treat by laparoscopic sleeve surgery and it is best for the people under 25 year of age. The surgery would take at least one hour to perform. 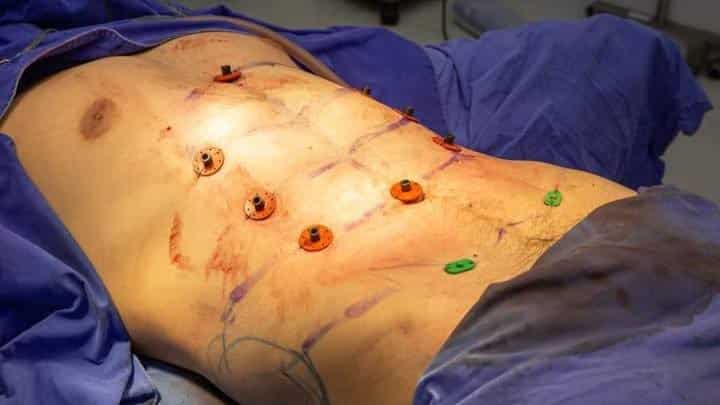 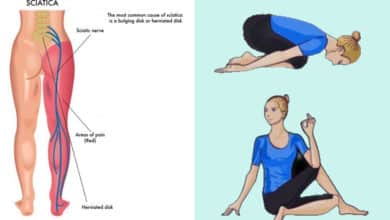 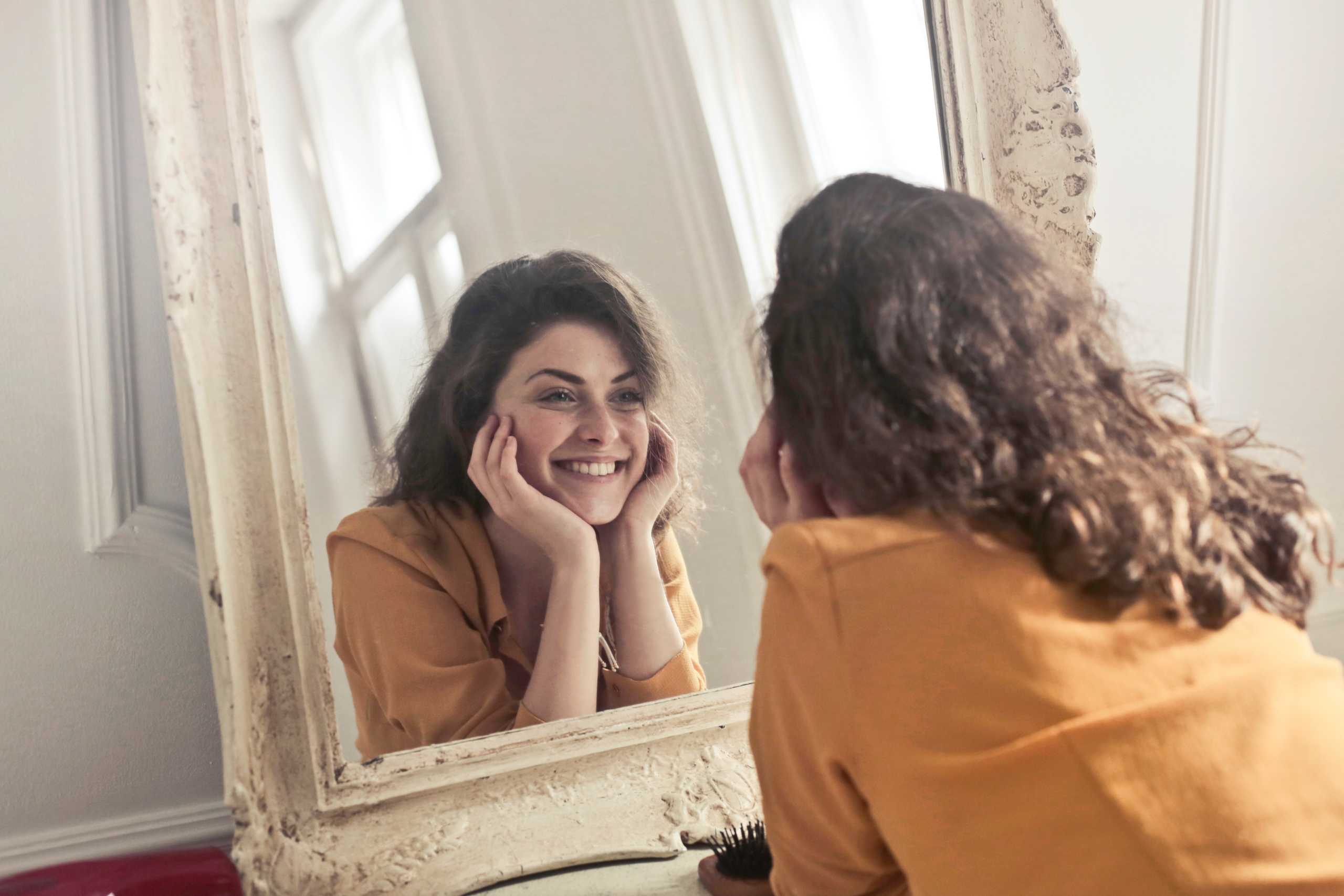 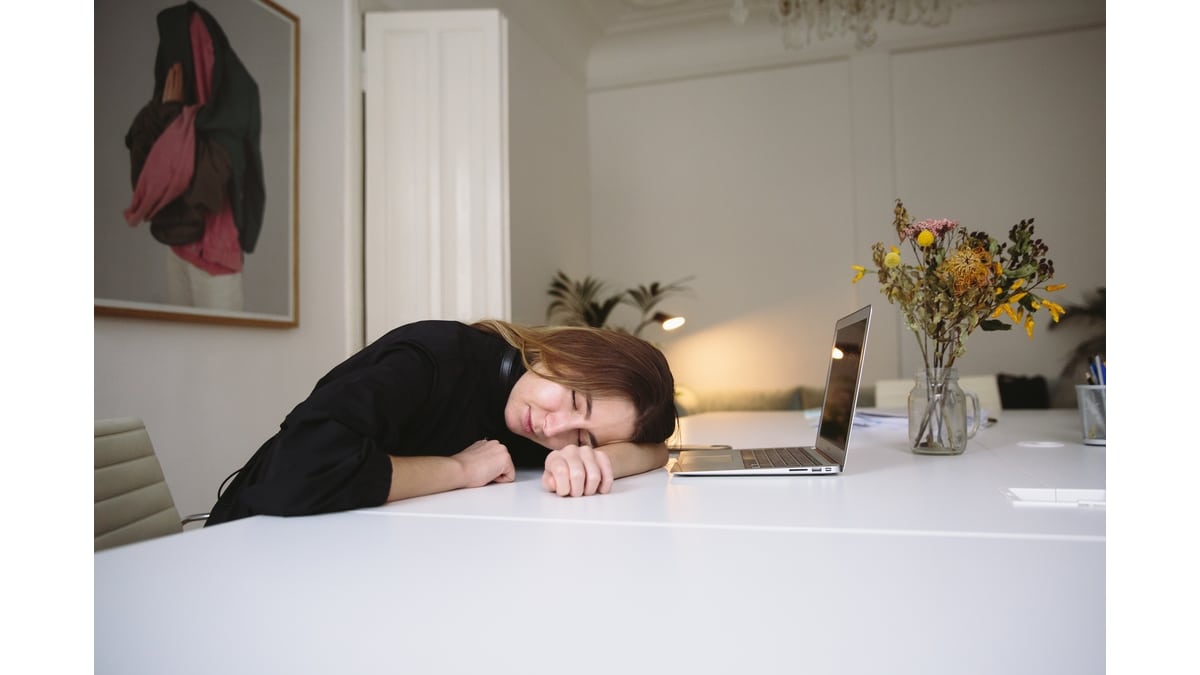